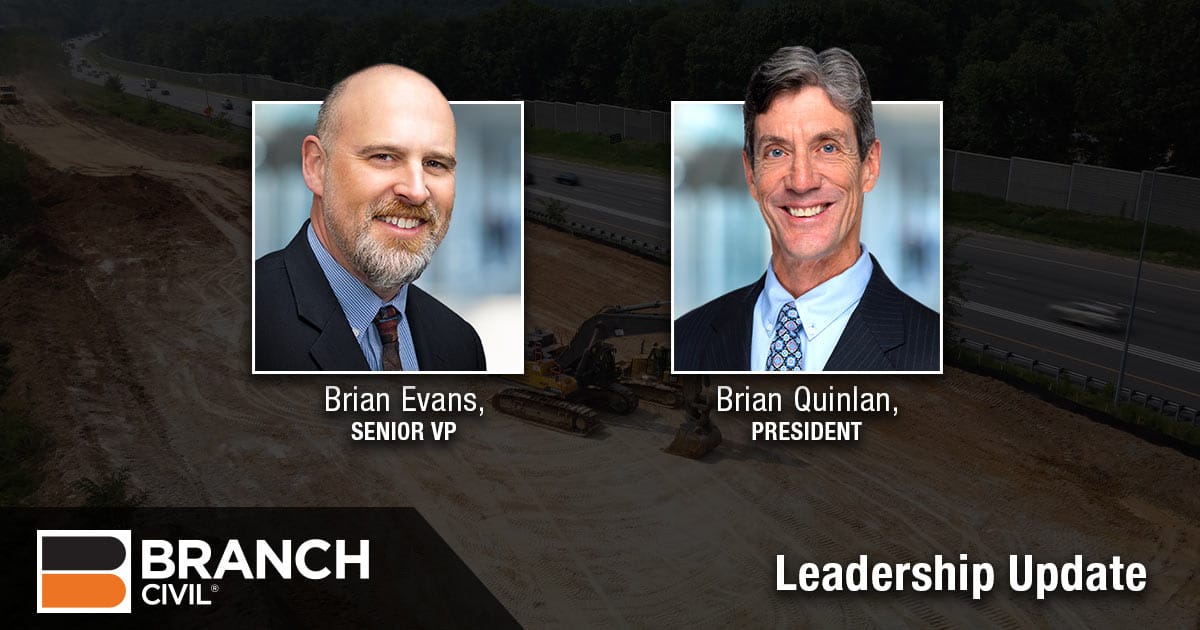 The Branch Group – one of the largest end-to-end construction delivery organizations in Virginia, is pleased to announce the promotion of Brian Quinlan to President of Branch Civil, Inc., reporting to Donald D. Graul, CEO. Brian has served as Executive Vice President of the Civil business unit since April of this year.

Mr. Quinlan is responsible for the overall leadership of Branch Civil and for growing the company through the acquisition and delivery of safe, profitable projects. He has 42 years of experience in heavy civil engineering and construction with an emphasis on large infrastructure projects.

Mr. Quinlan has been focused on building a strong team and ensuring that the needs of Civil’s stakeholders are met for mutually beneficial solutions. He has an extensive background in project execution, business development, estimating, and staffing. His infrastructure experience includes interstate reconstruction, major bridges, urban interchanges, airfields, transit facilities, navigation facilities, and tunnels. Mr. Quinlan holds a Master of Business Administration in Business and Management from the University of Maryland – College Park, and a Bachelor of Science in Civil Engineering from Georgia Institute of Technology.

“During Mr. Quinlan’s tenure, the Civil business unit has experienced a progressive and positive turnaround and currently has the largest backlog in its history. His vast civil experience over his distinguished career already has proven invaluable to our organization,” says Donald Graul.

In addition, Brian Evans has been promoted to Senior Vice President, Operations reporting to Mr. Quinlan. Mr. Evans joined E.V. Williams in 2000, a former Branch subsidiary that later merged with Branch Highways to become Branch Civil. He has held a series of increasingly significant roles to this point, essentially running the entirety of the business’s operational side. He is associated with many of the most essential projects accomplished by Branch Civil in that time. Mr. Evans is known as a strong leader with a deep history in the Civil environment. He is a 1990 graduate of Virginia Tech’s Building Construction program and currently sits on the board of VTCA. 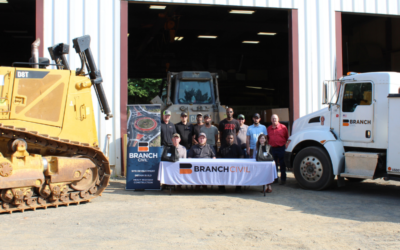 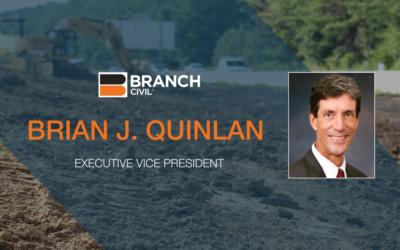 Brian J. Quinlan has been appointed to serve as executive vice president of Branch Civil, a leader in site and highway construction and a wholly owned subsidiary of the Branch Group. In this new role, Quinlan will be responsible for Branch Civil’s overall financial... 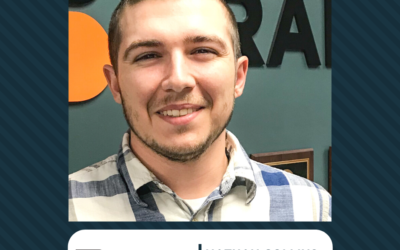 Please join us in welcoming Project Engineer Nathan Collins to the Branch Civil family. He interned with us for two summers and recently graduated from Virginia Tech with a bachelor’s degree in civil engineering. Nathan’s passion for construction and the heavy civil... 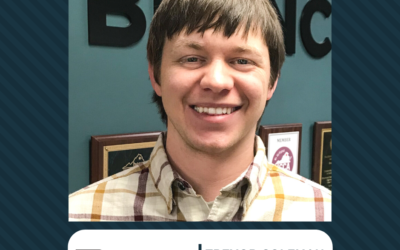 We are pleased to welcome Project Engineer Trevor Coleman to the Branch Civil family. A former intern, Trevor will now be working with us full time in the Northern Virginia area. In addition to his recent graduation from Virginia Tech with a bachelor’s degree in civil... 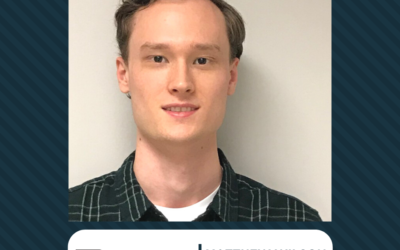 We’re excited to announce that Matthew Wilson is returning to the Branch Civil family. He is a former intern and will now work as a full-time Project Engineer in the Virginia Beach area. As a kid, Matthew loved getting his hands dirty and helping his dad with... 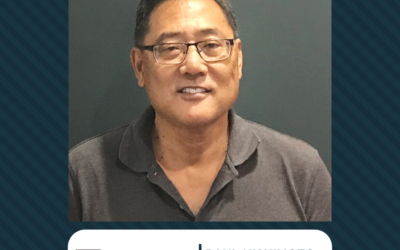 Welcoming Paul Nishimoto as Design-Build Coordinator. Paul’s career began with the Federal Highway Administration where he held various positions including the administration of projects valued over $1 billion. He has spent the last seven years working for VDOT in...