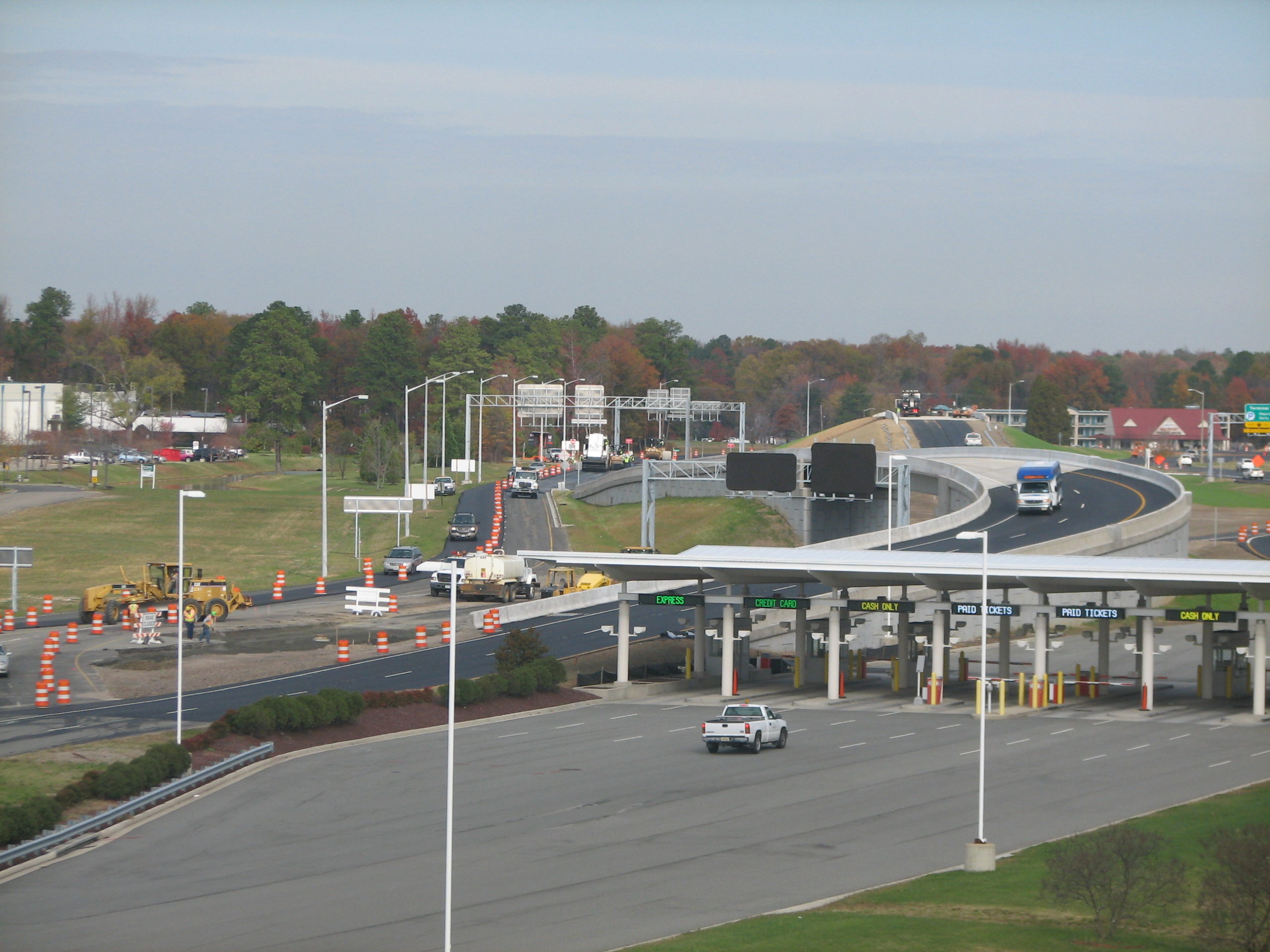 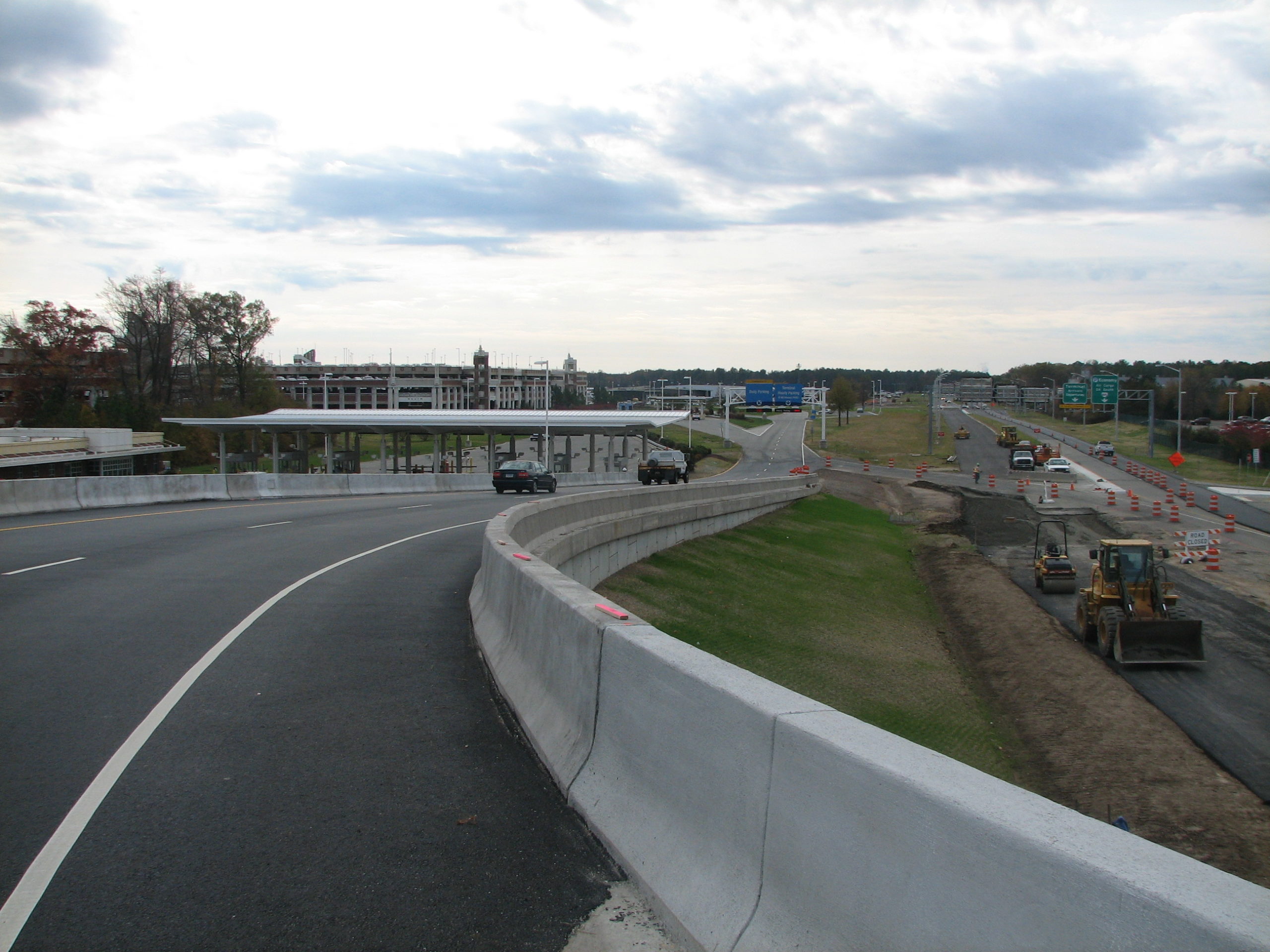 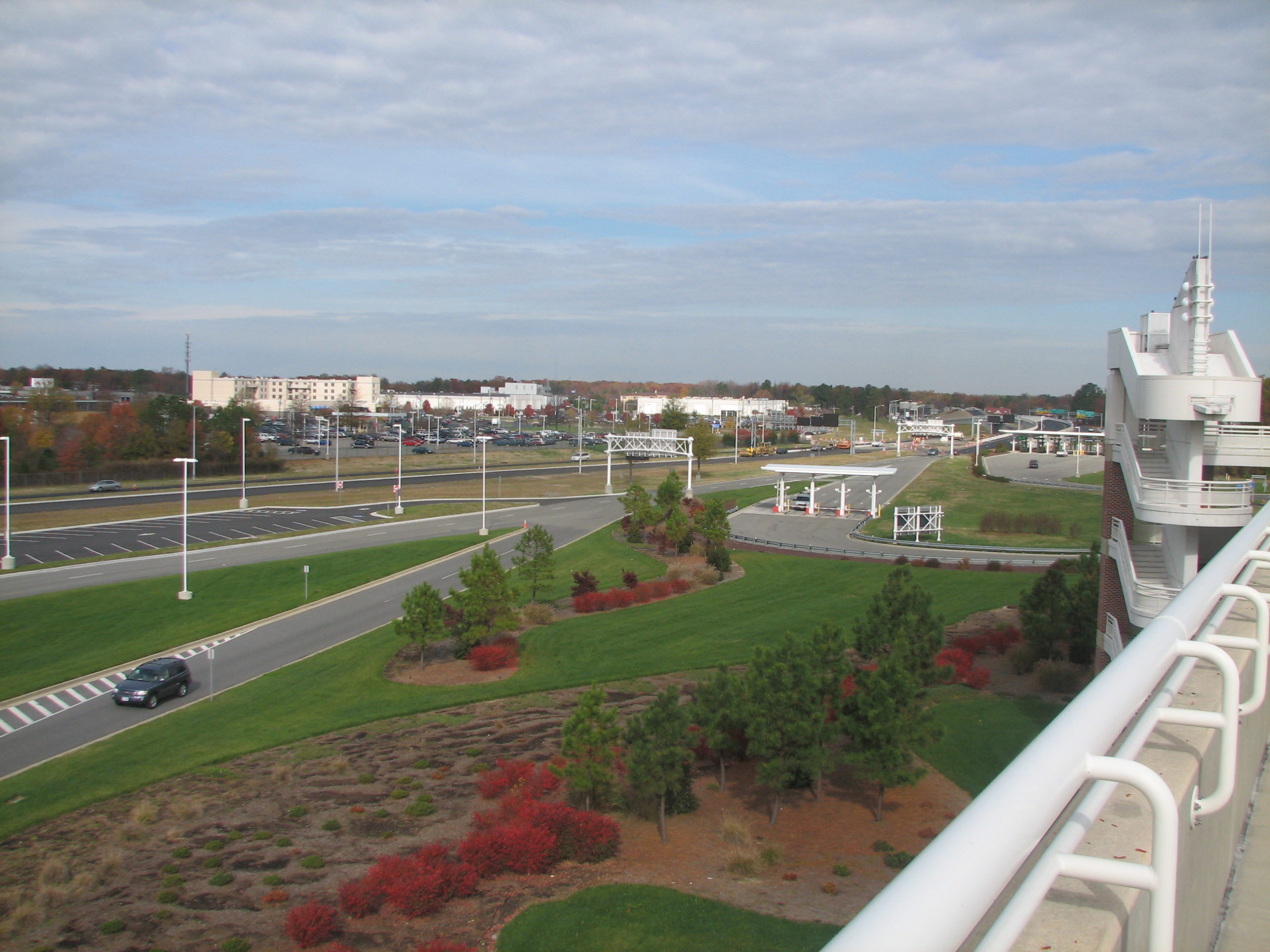 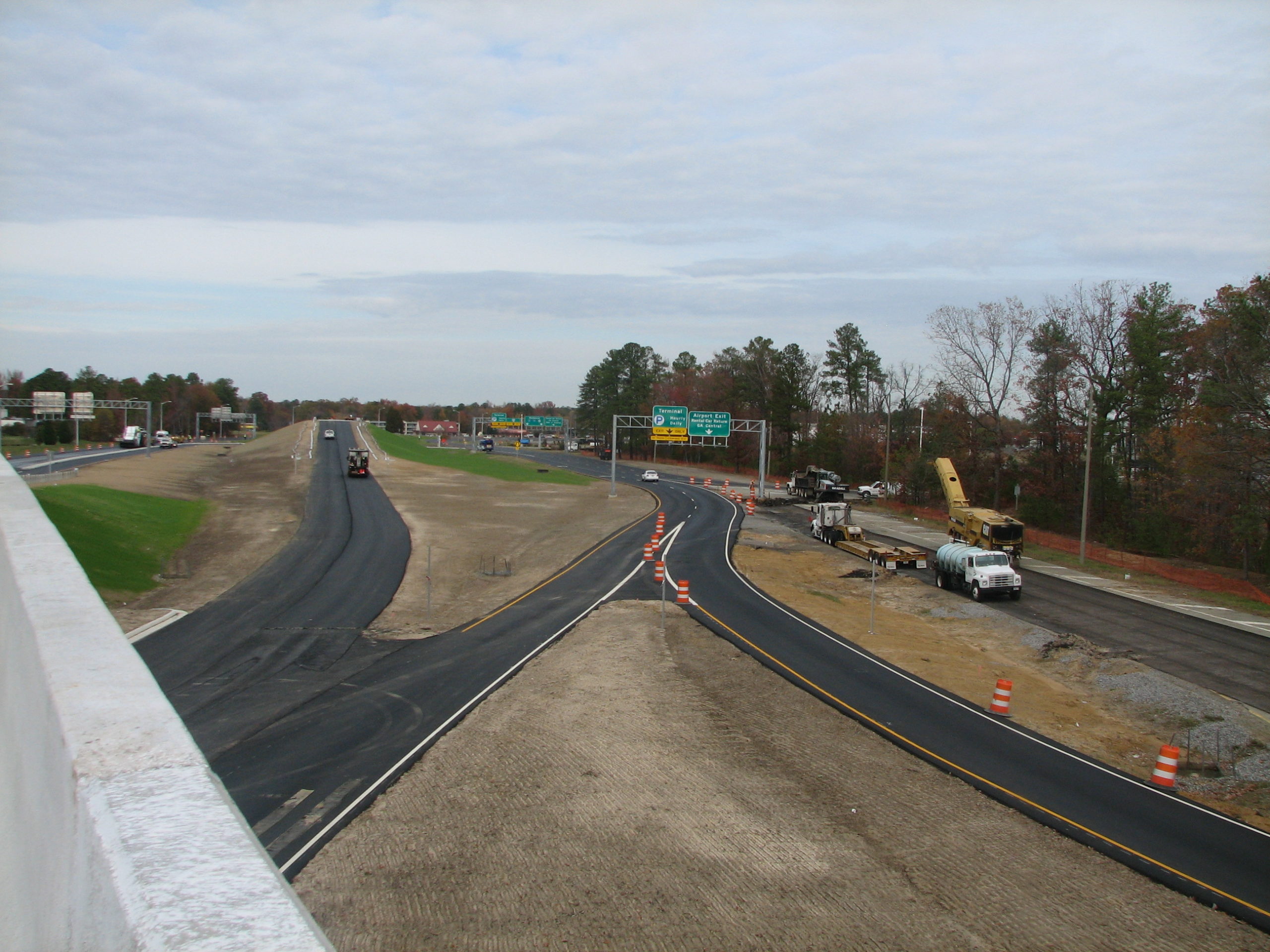 When a mad dash to the airport is necessary, Richmond residents are able to make it much more safely than in years past, thanks to major improvements to the I-64/Route 895 Connector, also known as Airport Road.

Branch Civil was the Prime Contractor for this $17M project completed for the Capital Region Airport Commission. Airport Road serves as the entrance to the busy Richmond International Airport. Prior to the improvements, it was the scene of many traffic accidents — most notably at the airport’s toll plaza.

The final phase included new alignment on the southern end of Airport Road, for which 3,000 tons of stone were needed for pavement.  Crews had to contend with “surprise” underground utilities that not even the landowner knew were there.  Despite a multitude of challenges and additional work requested, the project team still managed to nearly fit all the work into the original duration of the project. 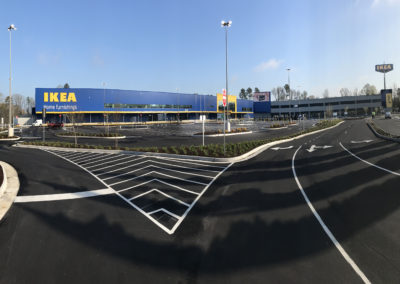 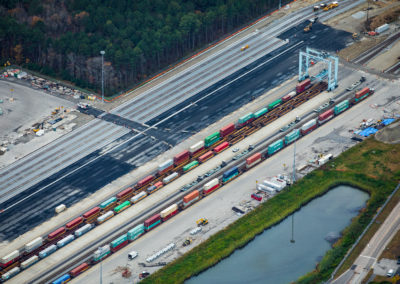 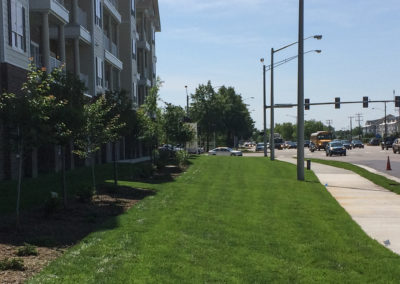 The Crossings at Independence 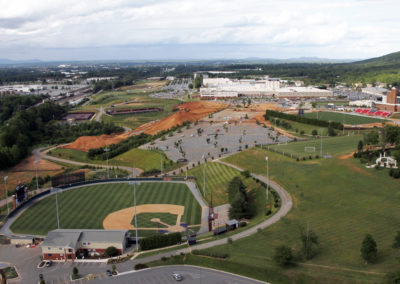 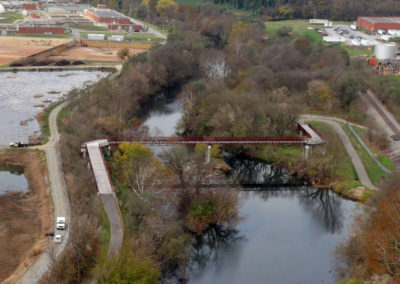 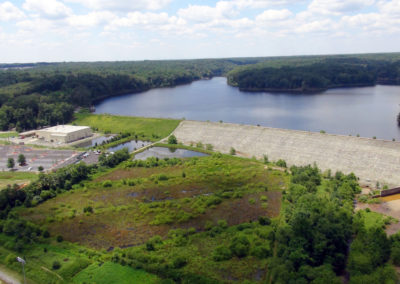 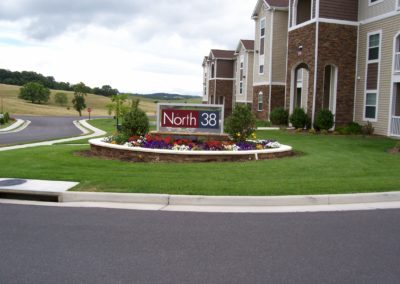 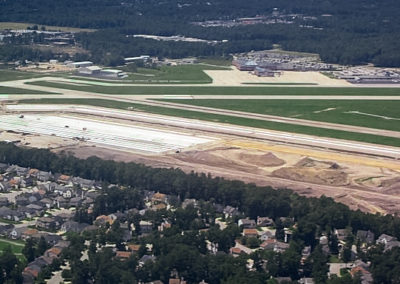 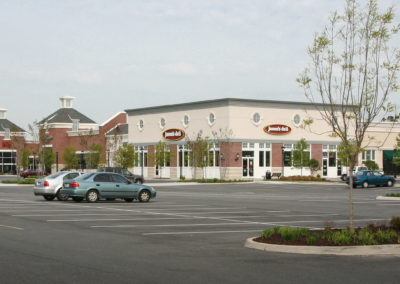 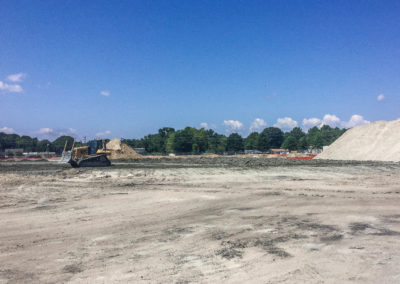 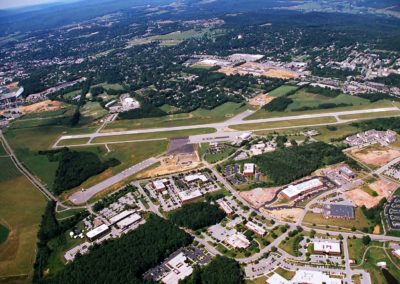 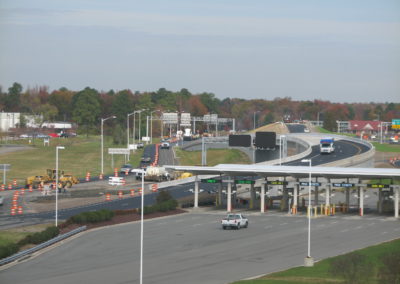 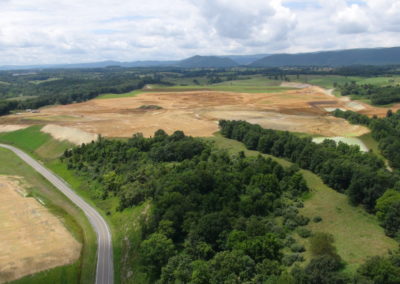 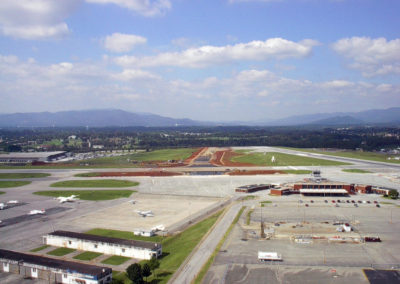 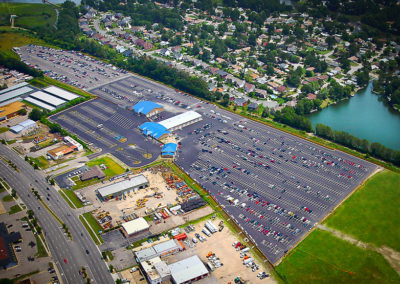 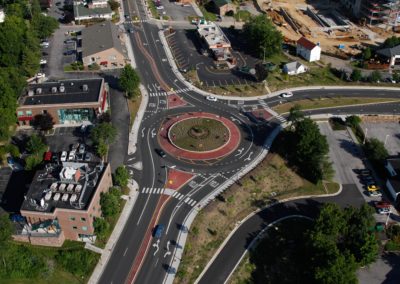 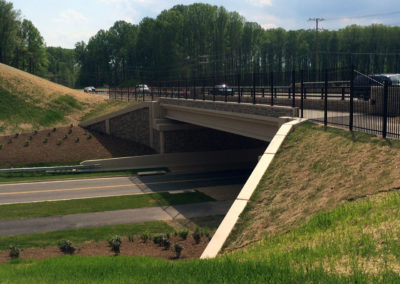 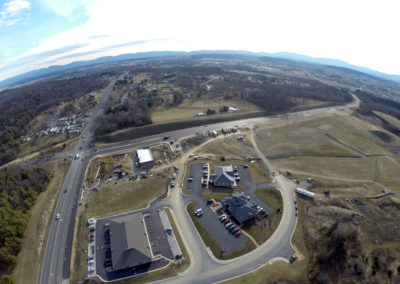 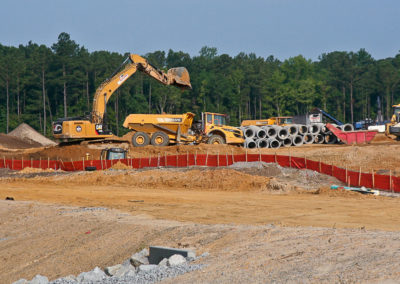 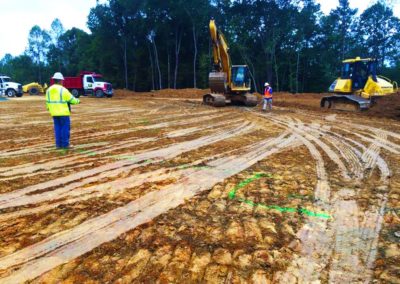 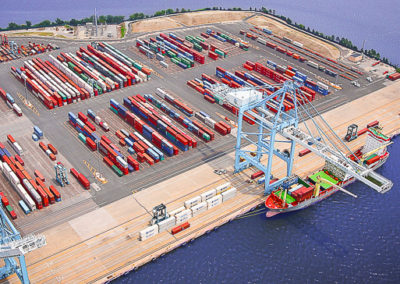 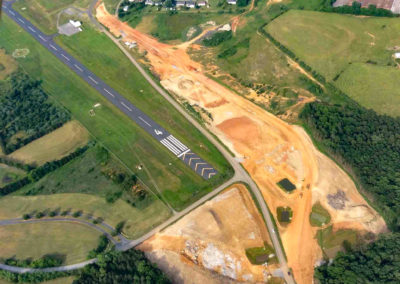 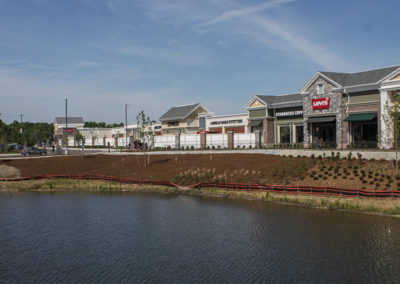